The ruins of the ancient cities of Olmeky hide findings that indicate that more than 3000 years ago the prototypes of today’s Mexican ceramics were made. It is assumed that the Olmec people lived in the years 1500 BC. – 800 A.D., among other things, they produced clay figurines and the first utility products made of clay, such as bowls and jugs. 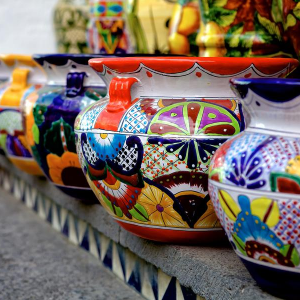 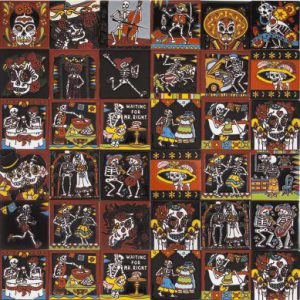 A relatively new tradition is the artisanal production of ceramics under the common name „folk art”. It is ceramics produced for the markets of other countries, where Mexican tradition is emphasized. However, they are often products made in factories that reflect the atmosphere of Mexico, have a repeatable size and shape, but do not have a very important element, hand-made for many people. Often small factories have an offer for the people of Mexico that is less demanding, and another of better quality for export. This allows customers all over the world to enjoy Mexican colors and style. 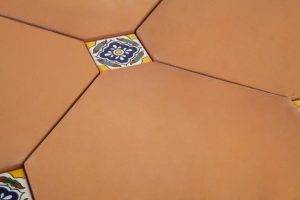