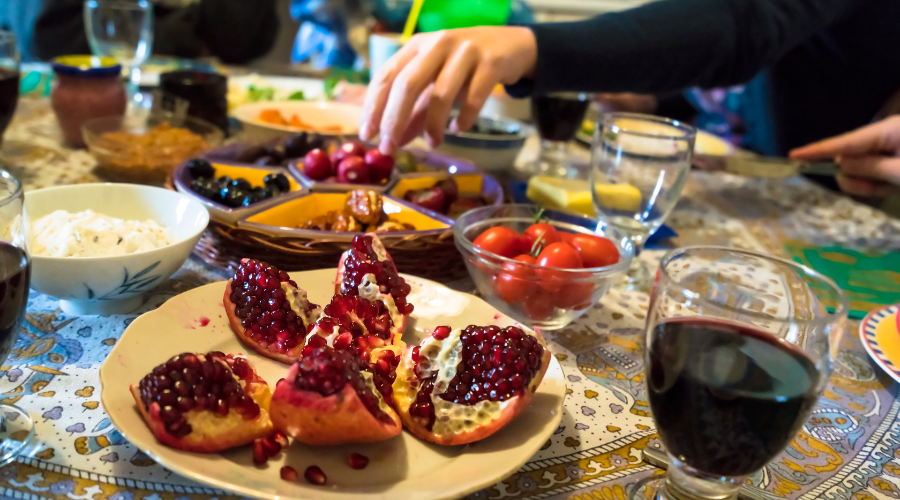 The Mexican-style kitchen is made up of colourful patchwork tiles on the walls, hand-painted tiles on the floor, copper sinks and lamps. Mexican on the plate are multi-coloured dishes with different smells and flavours. The best known are taco, buritto, quesadilla, chili con carne or guacamole.

Mexican cuisine is an unusual mix. It combines the culinary traditions of the Old and New World. Conquistadors have brought elements of Spanish cuisine to the American continent. Thanks to them, beef, pork and cheese appeared in Mexico. In pre-Columbian times the Indians did not know fat – the food was steamed, baked or cooked. Mexico, in turn, gave the world tomatoes, peppers, potatoes, avocados, beans, corn, pumpkin, yams, peanuts, cocoa, vanilla – products without which it is difficult to imagine a modern menu.

Tortilla is the basis

Despite European influence, Mexican cuisine has not lost its character. The diet of the Mexican people is based on the three most important products: beans, corn and chilli. Most dishes are based on tortilla, which is a thin corn or wheat flour cake. Depending on the region, as well as on culinary tastes, these cakes are stuffed with meat, black beans and potatoes. In the American version, buritto is served with more ingredients and served with guacamole, salsa or cream. Another tortilla-based dish is quesadilla. In this case, the pancake is translated into cheese, folded in half and heated in a special dish on low heat so that the cheese dissolves and the tortilla does not bake too much. Apart from the cheese you can add chopped jalapeno peppers or chorizo sausages. Small pieces of tortilla baked on a tin are world-famous nachos. Crispy cakes are served as a snack. They are soaked in guacamole, salsa or melted cheese.

Between fiestas and fasting 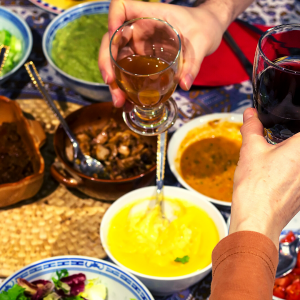 Mexican cuisine is firmly rooted in the history and culture of the country. In November 2010, it was inscribed on the list of Intangible World Cultural Heritage (UNESCO). Apart from the richness of flavours and centuries-old culinary techniques, the atmosphere that accompanies eating meals was appreciated. Mexicans love fiestas, dancing and singing. Feasting in a large group is an opportunity to have fun and strengthen family ties. In Mexico, the culinary tradition has been associated with the Christian faith for centuries. The calendar of religious events determines the way we eat. Particular care is taken to observe the principles of Lent, when meat should not be consumed.

In the shadow of fast food and coca-cola

Unfortunately, Mexicans, especially those living in big cities, are abandoning their excellent cuisine in favour of the American diet. Low-value fast-foods drunk with omnipresent Coca-Cola result in obesity, which has become a social problem in Mexico. As much as 70% of the country’s population is fighting against overweight. It is hard to believe that in the pursuit of modernity they so recklessly give up their healthy culinary tradition based on fresh vegetables and fruit.