The Copper History of Santa Clara Del Cobre – Part I

“On sunny days there is a distinctive orange glow around the market in Santa Clara del Cobre, Mexico. It is a reflection from the copper wares hanging in front of the shops, the copper kettle hanging on top of the kiosk that marks the centre of town, and the pillars, roofs and architectural ornaments that pay homage to the town.” 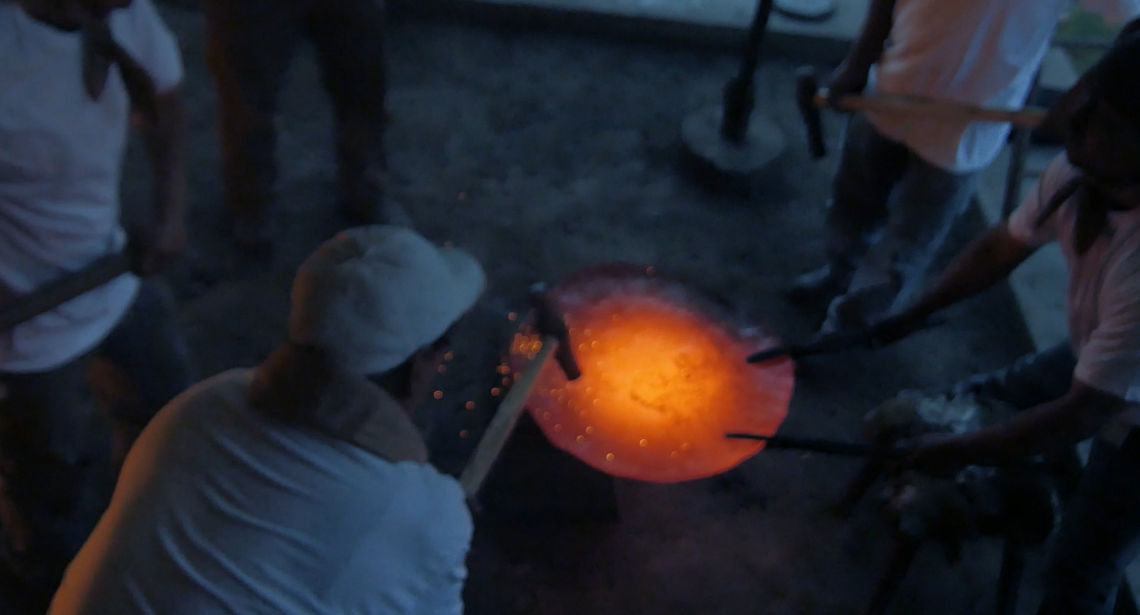 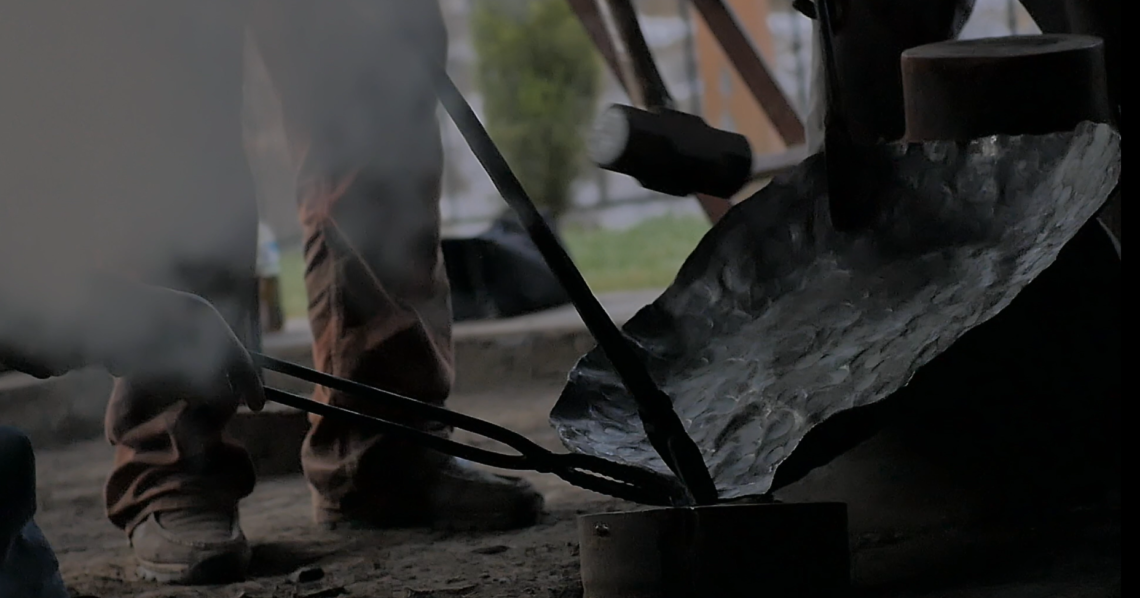 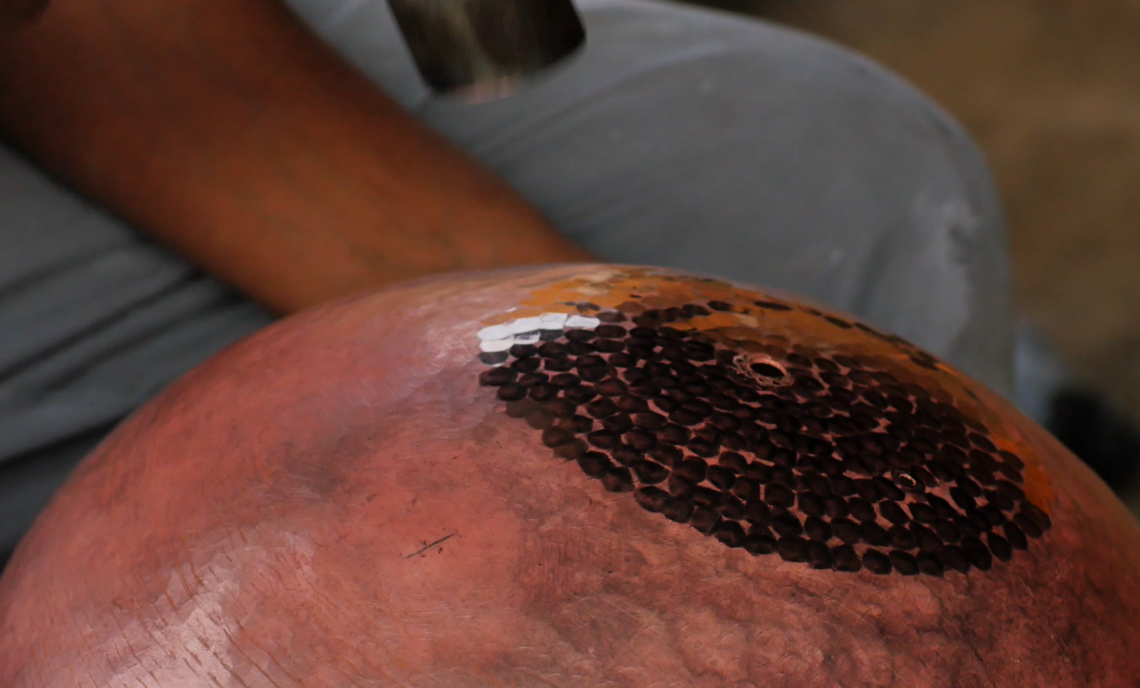 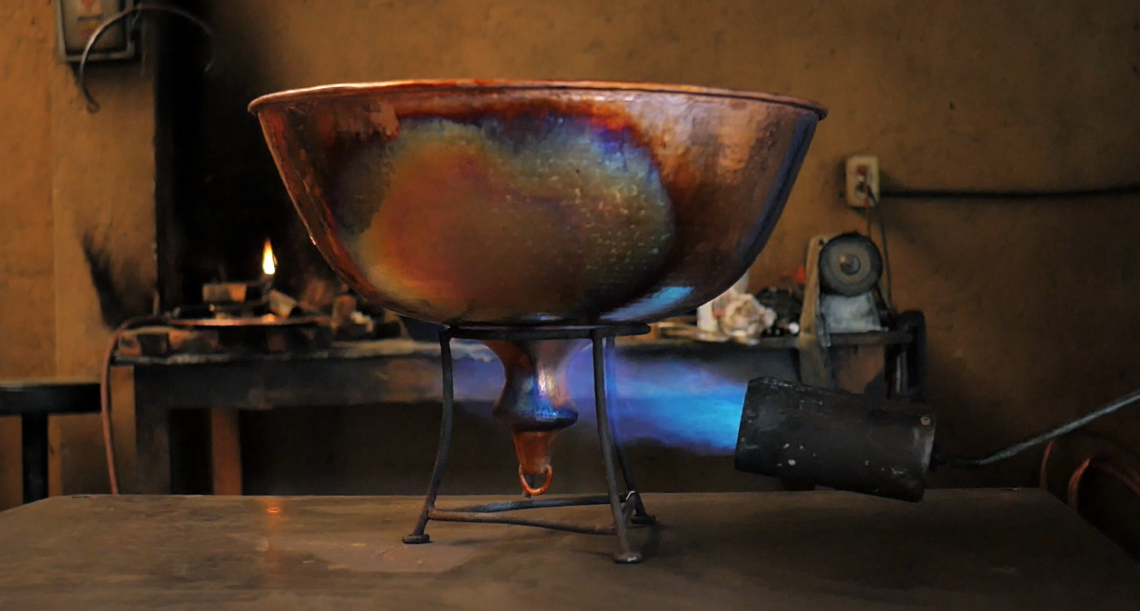 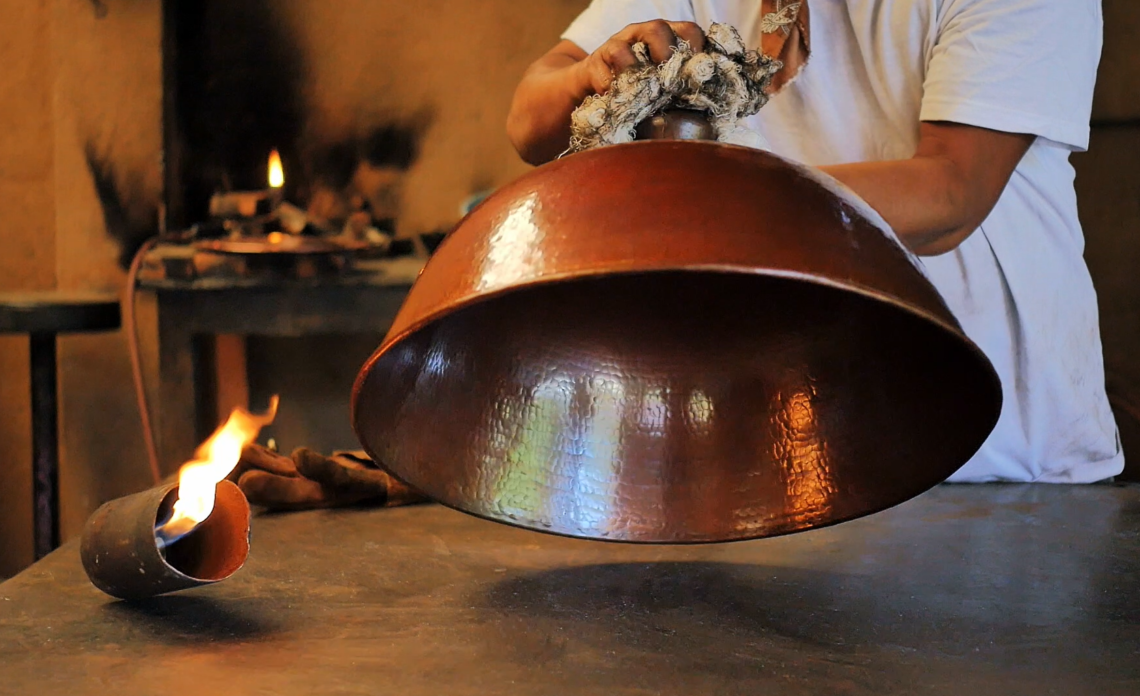 The town’s economic activity is closely linked to the manual production of copper items by more than 2,000 artisans. The shops run by them are usually modest, narrow extensions of houses, with each member of the family having his or her own duties in the shop. The surroundings of the shop and its appendices reveal an inexhaustible treasure trove of handicrafts: copper lamps, copper sinks or copper washbasins. Each of these products is an authentic and unique craftwork composition.

The process of producing copper vessels begins with the precise estimation of the size of a lump of pure, solid copper. The lump is then heated to red-hot temperatures, after which it undergoes a repertoire of operations: hammering, thinning, shaping, trimming, bleaching, smoothing and decorating with embossing. The enormity of the work and commitment is evidenced by the fact that initial hammering may require several people with powerful sledgehammers to flatten the copper into a shape that allows further processing. Over time, the calibre of tools changes – as a piece of copper becomes thinner, smaller hammers are used. Surprisingly, craftsmen often use their own hand made tools, made of copper of course. This shows a certain harmony and consistency. Precision and meticulousness are invariably key, it is extremely difficult to correct mistakes at a later stage. Very often the only solution is to simply start again, to redo the whole elaborate effort from the beginning.
Copper is a scarce resource. The copper mines in the Santa Clara del Cobre region ceased to operate in the 19th century, so craftsmen use scrap and recycled copper. This then requires smelting, which is also carried out in domestic shops using a traditional, semi-mystical technique: a pit (cendrada) is made in the ground, covered with oak ash (petacua) and surrounded by “fire rocks”  (yápicua). 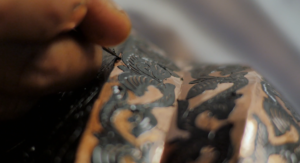