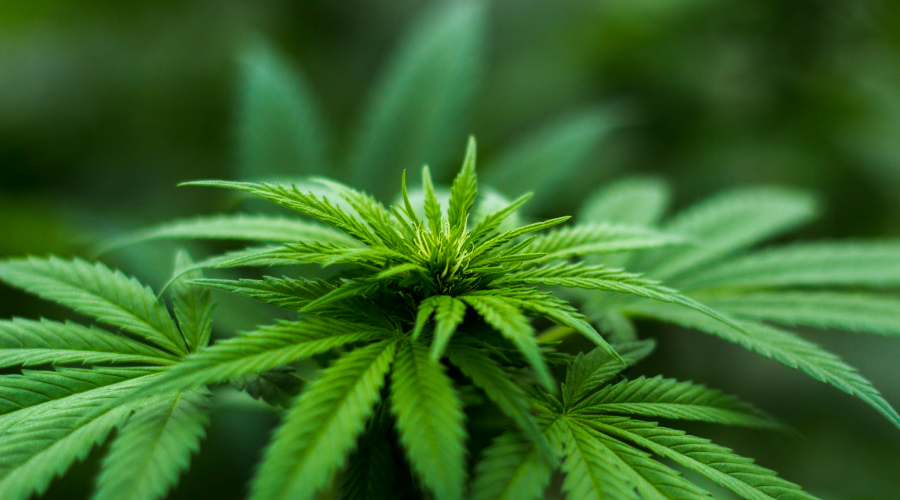 Mexico, like many other countries in the world, has a point in its constitution, dating back to 1917, which states that it is possible to ban the production and distribution of psychoactive substances. In these years, an agency has also been set up to comply with this point in the constitution.

Since the 1930s, drug trafficking in Mexico has been mandatory with the payment of politicians and local police. The individual drug barons saw a future in joining together and influencing the authorities with corruption and the use of force. Representatives of the drug business were better equipped with weapons than some police units.

The origins of the Mexican drug cartels

The 1960s and 1970s were the centralisation of the Mexican authorities’ fight against drug business. Smugglers and growers were forced to reorganise their activities, they started to merge into larger groups, and their armed arm aroused fear among the local authorities. The murders of police and authority representatives have become a standard method of influence. Narcotics groups began to operate throughout the country and not, as before, locally. This is how the fear-filled cartels arose.

Cartels fed the whole world with drugs, with huge revenues. It is worth mentioning that 95% of cannabis on the United States market in 1975 came from Mexico.

After the elimination of the ‚French link’, i.e. the opium smuggling routes from Turkey to France, and after heroin production to the USA, the cartels filled the Mexican heroin market with 70-90 per cent.

The most important figure in the drug business of Pablo Escobar appeared at that time on the list of the richest people in the world.

Crime – the symbol of Mexico

The 1980s were a huge economic crisis. The Mexican authorities fought it, including by introducing a neoliberal policy of cutting subsidies to many sectors of the economy, such as transport, food and energy. This resulted in an avalanche of price increases and increasing poverty in society. In the countryside, growers with outdated technologies did not stand up to American and Canadian competition, with poppy and cannabis production increasingly becoming the only alternative. 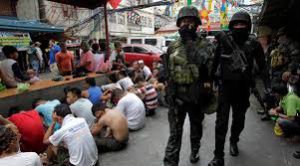 In the cities, the poverty of the ‚lost decade’ La Decada Perdida pushed more and more people into the cartels. The cartels no longer had to worry about their army, and all conflicts were increasingly violent. Arms fighting has appeared in the streets of the cities, shooting in the cities has become a daily reality.

Since the end of the 20th century, the Mexican authorities have been absolutely incapable of dealing with the cartels, the difficulty being compounded by the enormous corruption among politicians and police. It is estimated that at the end of the 1990s, cartels earmarked USD 460 million for bribes, i.e. more than the entire budget of the General Prosecutor’s Office, and that between 30% and 50% of officers are paid by drug business.